In 2021, the cattle herd is expected to grow 5% to 25.9 million head, close to its size in 2019 before the final year of the drought induced liquidation. This rise follows the herd dropping to its lowest number in 25 years in 2020 when it hit 24.6 million. The increase of 5% that is forecast for 2021 has been revised up from MLA’s January projections. The revision is due to the significant reduction in slaughter volumes experienced in the first quarter of this year on the back on significant rainfall events across northern Australia in the summer.

Despite weather predictions forecasting average to below-average rainfall for eastern Australia in the coming months, restocker confidence remains high. Northern Australia, where over half of the Australian herd is located, received substantial summer rainfall, leading to sufficient pasture germination for the upcoming northern dry season.

The strong availability of pasture has buoyed producer confidence, which has translated into record high prices. The Eastern Young Cattle Indicator (EYCI) broke the 900¢/kg barrier for the first time in history in April, as Queensland producers looking to restock drove the market higher.

Throughout 2021 and 2022 both slaughter and live exports are expected to be depressed. This lower turn-off will accelerate the current rebuild, with the herd to grow to 28 million head in 2023.

Slaughter is expected to fall in 2021 as producers retain cattle, especially productive females, in order to rebuild their herds. While slaughter is expected to recover slightly this year, it is not expected to break 7 million head until 2023, when the current rebuild matures. The low slaughter numbers forecast for the next two years are also the result of the recent drought and the associated liquidation of cattle that substantially reduced the available pool.

In 2021, live export figures are estimated to be 750,000 head, as the high A$ and cattle prices put pressure on exporter and importer margins. These factors, combined with weaker economies in South-East Asia who are recovering from COVID-19, are impacting the number of animals exported. Live export numbers are expected to increase through to 2023 as supply improves.

Given the significant reduction in slaughter in 2021 to-date, MLA has revised production down, falling 8% to 1,950,000 tonnes carcase weight (cwt). The rise in carcase weights forecast for this year will cushion some of the fall in slaughter volumes. Production is tipped to reach 2.2 million tonnes cwt by 2023 as slaughter increases. This will reflect 2017 production levels, prior to the most recent drought.

The forecast fall in slaughter production will flow on to export volumes, which are expected to fall 12% to 1,350,000 tonnes cwt – a revision down on the export volumes in January’s projections. Encouragingly, the reduction in exports is a result of cattle supply shrinking and is not driven by subdued demand – this remains high, as demonstrated by the rising price being paid for Australian beef on a per kilogram basis. 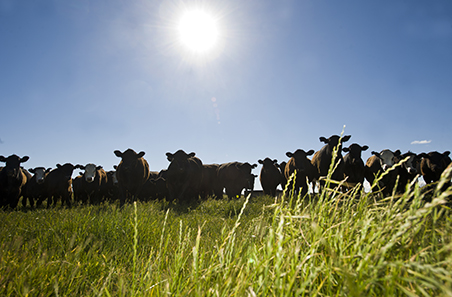 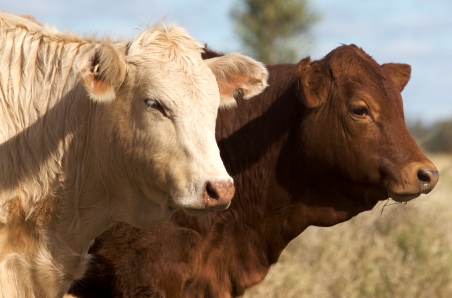