The national flock is predicted to grow by 4.9% to 74.4 million head in 2022, reaching its highest level since 2013, according to Meat & Livestock Australia’s (MLA) latest Sheep Industry Projections.

Continued strong seasonal conditions across key sheep producing states of New South Wales and Victoria, as well as a favourable autumn and winter rainfall for Western Australia in 2021 were the key drivers in boosting the flock’s growth in 2022.

“Given the abundance of feed across the key lamb producing regions of eastern Australia during both 2020 and 2021, average national lamb carcase weights are expected to gain a modest 0.2kg to reach 25kg in 2022.

“Production is set to increase in the next few years to record levels. In 2023 it is predicted that production for lamb will be at an all-time high of 567,000 tonnes which will subsequently flow through to higher exports.

“Overall, Australia’s sheepmeat industry is positioned to strengthen, and confidence remains high across most parts of the industry, including the production end where seasonal conditions and overall historical market prices have never been more favourable.”

Mr Bignell said as the high-value Australia-UK- Free Trade Agreement (A-UK FTA) comes into effect later in 2022, the Australian sheepmeat industry was in a well-built position to further strengthen and capture global opportunities in both emerging and established markets.

“Australia will benefit from enhanced access to the UK market. This will include a tariff-free volume of 25,000 tonnes of sheepmeat in year one, increasing to 75,000 tonnes by year 10,” Mr Bignell said.

“Australia is likely to emerge as the only country with the production and transport infrastructure available to meet supply challenges over the next decade as well as ongoing demand from markets that lack the capacity for domestic supply.” 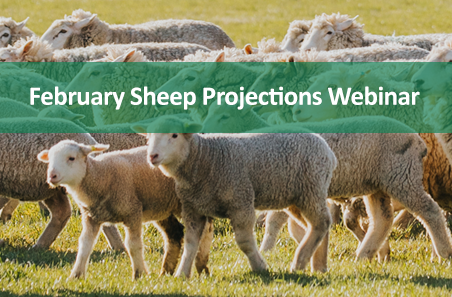 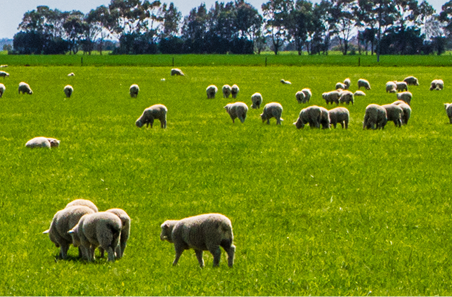 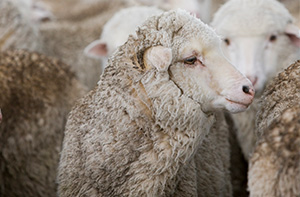 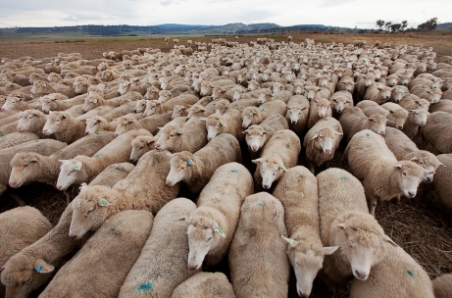