Reducing competition from weeds is essential for pasture and crop establishment and persistence. Reducing the weed population and residual seed banks in the soil through a planned control program prior to sowing, and ongoing attention to paddock composition with tactical use of grazing, fertiliser and chemicals, is all key to success.

What constitutes a weed?

Pasture weeds are not always easily determined, as most weedy species have some feed value at some point in their life cycle. The status of a plant depends on the time of year, its location, the livestock enterprise and management objectives.

Weed impact varies according to season, climate, soil type and, most importantly, the management of the pasture.

Undesirable or ’weedy’ species in pastures generally fall into one of the following four categories.

Annual grasses, such as silver grass, barley grass and brome provide quality feed from the autumn break until early spring. After that:

Annual grasses are a valuable component of pastures where soil type and climate limit the success of perennial grasses, but can dominate a pasture at the expense of more desirable species.

Shallow-rooted annual grasses usually allow more moisture and nutrients to pass through the soil profile, and this can contribute to increases in dryland salinity and soil acidity.

Broadleaf weeds such as Paterson’s curse, St John’s wort and thistles can rapidly dominate pastures, especially where bare patches are increasing and pastures are set-stocked.

Broadleaf weeds have the following characteristics:

Livestock will graze young broadleaf weeds when stock densities are high enough to overcome selectivity, and the pasture has been rested to encourage a more upright growth habit in the weeds.

Livestock avoid grazing the lower quality species when other feed sources are available, allowing the perennial grass weeds to dominate.

Other perennial grasses, such as bent grass or couch, use the space and resources that could otherwise sustain more productive species.

Prevent perennial grass weed invasion by identifying them soon as they appear as isolated plants, and applying the 3D weed management principles.

Some perennial grass weeds can be used for livestock production by keeping them leafy with targeted grazing management.

Producers need to decide whether to control or use perennial grass weeds on their particular circumstances.

Introduced woody weeds such as blackberry, gorse, sweet briar, mesquite and parkinsonia are long-lived and can dominate pastures if left uncontrolled.

Several selective herbicides are effective on these weeds with minimal damage to pasture cover but can be expensive and time consuming to apply over large infestations.

Woody weeds have the following characteristics:

Being aware of existing and potential weed problems and conducting regular assessment of pasture helps to keep on top of weeds. States have specific legislation governing priority and notifiable weeds.

Use the Weeds Australia website to identify weeds by region and features, or visit your state government site for local information.

Look out for new weed infestations before they become too large and difficult to contain.

Bare or sparse ground and weak remaining perennial plants allow weeds to get ahead quickly. Many weeds have seeds that last in the soil for several years, so be particularly wary when conditions result in extensive areas of bare ground, such as after a drought.

Prioritise weeds and paddocks for control. Priority should be given to paddocks with the most aggressive or troublesome weed burden and those with the potential to respond rapidly to management input.

The following tools can be used to assess pasture composition and determine priority management areas:

Use this manual to assess pastures using visual indicators and metrics.

Use this in-paddock tool to identify weeds and assess pasture condition in high rainfall zones of southern Australia.

Planning and implementing an effective weed control and pasture improvement program are based on the '3Ds' of weed management:

Understanding a weed’s lifecycle and characteristics is important for the development of an appropriate management strategy.

Effective lasting control will only be achieved by developing an integrated, well planned approach using a combination pasture improvers and weed removers. 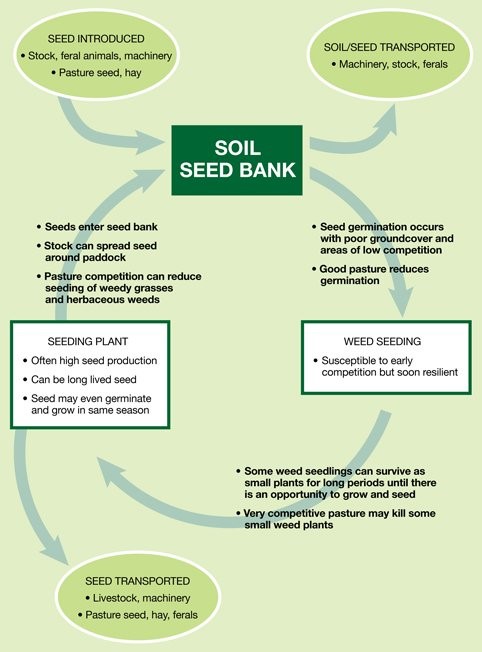 Find out more about managing these common weeds: 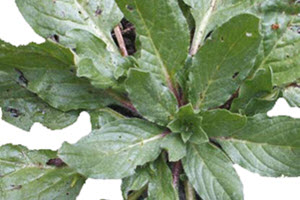 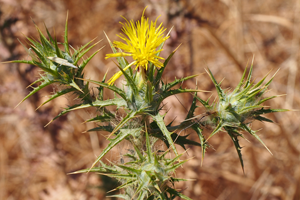 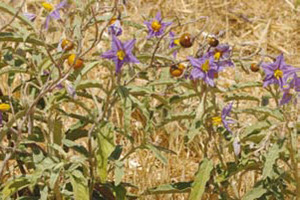 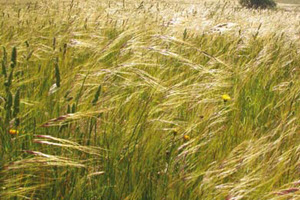 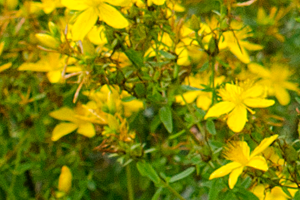 Use the Farm Biosecurity Toolkit for more tips and tools to prevent the spread of weeds.

The aim of weed control is to reduce the weed seed load in the soil seed bank to remove the threat of weeds germinating and challenging the new pasture.

Early intervention is key. Weed control should commence well before a new pasture is sown, generally several years. The start of the growing season provides the opportunity for long-term gains if you are able to control weed gemination and establishment.

There are a number of control options available, and different strategies will be suitable for different weeds at different stages.

Fodder conservation is an option for cleaning up weedy paddocks and preventing a build up of the weed seedbank with reduced reliance on herbicides. It also offers benefits in terms of added pasture utilisation.

By cutting hay or silage at the right time, you can seasonally remove seeds before they drop and prevent further seed growth.

Read more about considerations for fodder conservation as a weed management tactic, including a comparison between hay and silage options.

More information: How do I use hay and silage production to remove annual grasses?

Broadleaf weeds or grasses can be controlled using a specifically targeted herbicide for a single species or a knock-down herbicide for general control. A range of additives that improve the effectiveness or aid the uptake of herbicides are also available. Specialist advice from an agronomist or consultant should be sought when deciding upon the best control option for a particular situation.

More information: How do I know if herbicide application will improve my pasture?

More information: How do I winter clean to remove annual grass weeds?

Spray-topping
Spray-topping uses a sublethal dose of herbicide to sterilise seed while it is being formed to help to lower the annual grass seedbank. Disrupting a plant’s ability to set viable seed dramatically reduces seed carryover and competition with perennial grasses and sub-clovers.

More information: How do I spray-top to reduce annual weeds in pastures?

Strategic grazing can also be used as an effective weed control method. Spray-grazing is an example of a grazing strategy used to control weeds. When implementing this strategy however, grazing withholding periods must be considered.

Pasture weeds and desirable species are both susceptible to grazing at establishment and reproduction. Managing when, how hard and how long livestock graze on pastures will influence how well desirable species compete with undesirable plants or weeds.

More information: How do I spray-graze to remove broadleaf weeds? 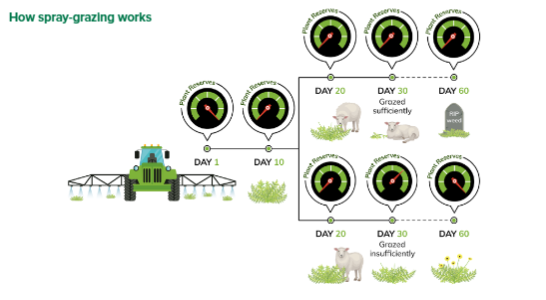 Check out the persistent pastures hub for practical tips and tools on pasture and grazing management.

Used as an alternative to chemical and physical options, biological control (also called biocontrol) is the use of living organisms to control unwanted plants without harming other species.

Biological controls for weed management include specialised fungi, insects and mites. These work by inhibiting the growth of the target weed to slow the rate and scale of invasion.

To help monitor and assess the impact of biocontrol methods, a public and communal database has been established. Users can access best practice guides and contribute information directly to the Australian Biocontrol Hub.

Woody weeds crowd out pastures by competing for nutrients, water and sunlight. Woody weeds are typically difficult to control and often require a combination of herbicide, mechanical and grazing techniques. Goats can be useful to control some woody weeds in certain circumstances.

Find out how diversifying into goats has helped producers, Bill and Jacqui Perrottet manage weeds on their NSW property.

In many cases weeds are a symptom of an imbalance in other management practices. Effective weed control includes pasture and livestock management, minimising bare areas and encouraging competition from desirable species.

Successful weed control is not achieved by simply spraying in one year but is reflected in the complete cessation of seeding and the removal of sources of more seed.

Monitoring is a critical component in weed management.

Producers should always be aware of how effective their weed control measures are and be flexible to adapting these as conditions or results change in the future.

Upskill in pasture and weed management through MLA’s Profitable Grazing Systems (PGS) program. Through the Pasture Principles PGS package, producers use a set of principles to manage pastures confidently over a 12-month pasture production cycle in any given region.