An objective approach to genetics

Victorian Merino producer Ricky Luhrs is using genetics to transform his family’s Mooralla business, and is reaping the rewards of a strong breeding objective and focused management.

As well as significantly improving the flock in select traits, Ricky’s focus on genetics has given him the opportunity to begin breeding stud rams.

MLA first spoke with Ricky back in 2019 to learn how he was applying genetics to his flock, and here we catch up with him again down the track to see what progress he’s made.

Have your breeding goals evolved since 2019?

Now that those traits are on the right path, and the fat and muscle is in our system, we’ve been able to add welfare traits – worm egg count (WEC) and breech wrinkle (BWR) – as well as the reproduction trait number of lambs weaned (NLW).

Our original breeding goals are still our focus, and we need to keep them on track, but because they are now in the system, it means we can focus on some new ones too.

What’s been the result of your genetic investments?

Overall, the genetic investments we’ve made have led us from strength to strength.

We’re now consistently joining ewe lambs, which shows stronger early growth, the wool is coming off well through improving staple length, and lot feeders are looking for our weathers every year, which means we’ve got good carcasses. All the traits we’ve focused on are showing reward across the farm. 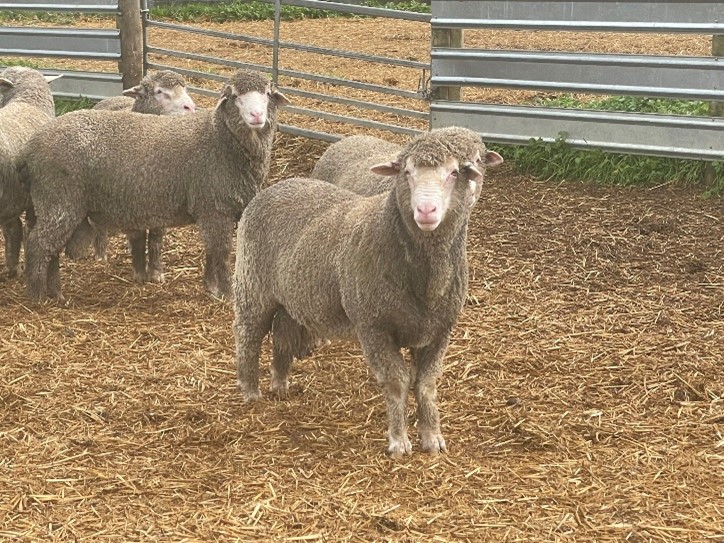 What are you going to be focusing on this sale season?

Because I’m now breeding my own rams, my sales season focus is about purchasing and using AI programs within my stud, rather than buying new rams every year.

Even with the AI though, we’re still concentrating on those seven traits.

What tools you find invaluable for making genetic decisions?

The most helpful tool is Sheep Genetics, specifically MERINOSELECT Australian Sheep Breeding Values (ASBVs) for my own operation. I’ve been checking data quality and pedigree in MERINOSELECT now for almost five years, and since I’ve been breeding my own rams, I’ve come to appreciate that you really do get what the breeding values say. Whatever traits you want to focus on, through Sheep Genetics you can find the right rams to make quick improvements.

I also find it helpful to make sure the stud you’re targeting has been recording pedigree and the traits that you are interested in, because that ensures the consistency of the rams they produce.

Have you changed other management practices as a result of better genetics?

I’ve adopted shorter joinings, because the genetics we’ve focused on mean there’s not as much variety in the adult ewe condition scores now. We’ve also moved to earlier weanings because those sheep are hitting target weights earlier, leading to better grass management for the spring.

The other change we’ve made is moving from an annual shearing to shearing three times every two years, because we’re producing more wool to be able to do that. 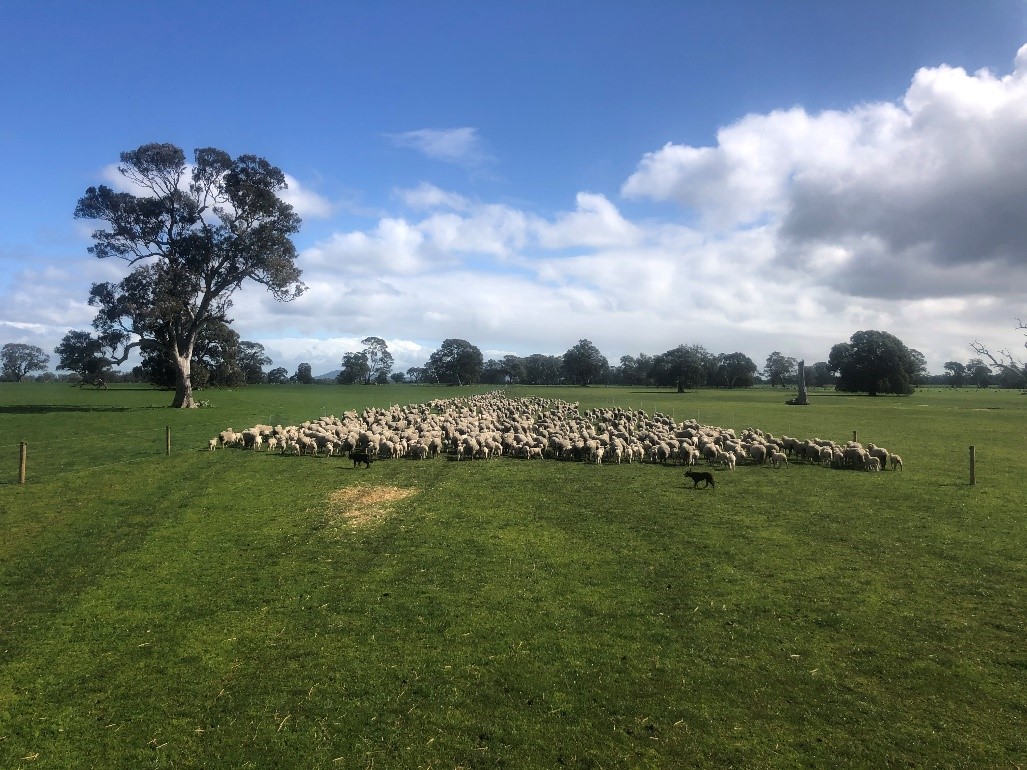 Where do you source genetic information?

I employ a genetic advisor, neXtgen Agri, who helps me with my genetic selection and plan, and understands my breeding objective, which has been a very helpful tool.

The breeding objective itself is fairly set in stone, but it does evolve as new rams come out and what’s possible changes.