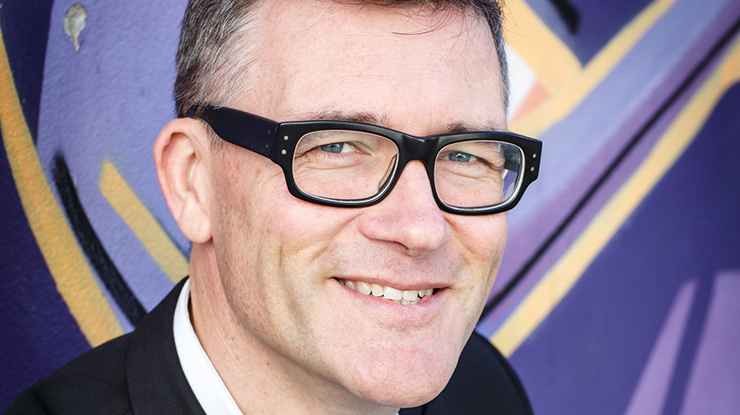 The number of consumers shifting to a vegetarian diet remains relatively stable at 7.6% (up from 7.3% in 2018), but more than 75% of vegetarians classify themselves as ‘flexi’ and are open to the possible inclusion of meat in their diet.

That’s among the key findings from Project Daisy, the latest benchmarking of consumer attitudes and behaviours carried out across metropolitan Australia.

The aim of Project Daisy was to determine people’s perceptions and concerns about the red meat industry, understand purchase behaviours and consumption of meat, and subsequent barriers.

Conducted by strategic consultancy firm Pollinate on behalf of MLA, Project Daisy’s valuable insights and their implications for the industry will be discussed at the Red Meat 2019 ‘Sharing red meat’s story’ industry breakfast on 20 November.

Pollinate CEO Howard Parry-Husbands will be guest speaker at the breakfast, where he’ll discuss how consumer insights help MLA’s ongoing communications strategy to build the public’s trust in the red meat industry.

“This is the tenth year Project Daisy has been undertaken, and our research has gathered really robust measurements of consumer attitudes and behaviours to help inform the red meat industry’s decision making processes,” Howard said.

“It gives us an evidence based look at trajectories and trends, and enables the industry to futureproof risk by recognising society’s concerns and attitudes.

“We're facing a shift in cultural and social diversity. There’s a genuine need to adapt to it, and that requires people to be open to diversity of thought and to invest in longterm changes and innovation. And innovation really means doing things better.”