P is for productivity and profitability

Strategic phosphorus (P) supplementation has allowed Queensland beef producers Rob and Ainsley McArthur to boost the productivity and profitability of their entire business.

About 12 years ago, the couple recorded low conception rates in their breeder herd, as well as low growth rates across the commercial herd.

They decided to dig deeper to identify the cause and found an unexpected problem.

Their region isn’t typically associated with low soil phosphorus levels, but given their herd’s performance, the McArthurs decided not to rule-out P deficiency.

“It wasn’t until we got our specific property lot numbers assessed with the Queensland Department of Agriculture and Fisheries for land and soil types and completed Near Infrared Reflectance Spectroscopy (NIRS) faecal monitoring for an indication of diet quality, that we learned areas of our property were P deficient,” Rob said.

“Despite paddocks on creek flats showing adequate P levels in NIRS results, these paddocks weren’t enough to offset P deficiencies on the balance of our land types.

“Learning about the different land types of our property enabled us to take a targeted approach.” 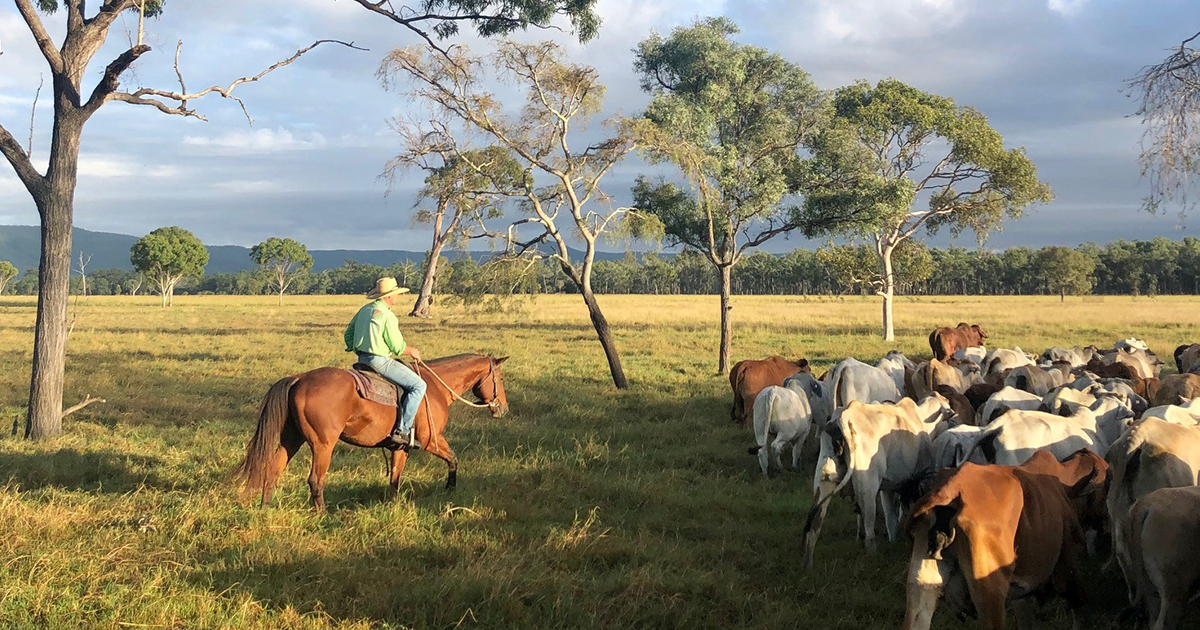 Rob and Ainsley McArthur ramp up P supplementation in the growing season to get the best results.

“We attended the ‘Better management of phosphorus nutrition of grazing cattle’ workshop run by QAAFI (Queensland Allice for Agriculture and Food Innovation), we referred to the MLA P Manual and spoke to FutureBeef extension officers to learn what the P requirements of different livestock classes were,” Ainsley said.

Rob and Ainsley identified the peak P requirement coincided with the highest production phase – during the wet season when energy and protein weren’t limiting.

“We ramp up the P supplementation in the growing season, making it ad lib until the pastures growth slows and starts to hay off,” Rob said.

However, helping the cattle to meet their P requirement through supplementation was a challenging task.

“We persisted, and it really came down to trial and error,” Ainsley said.

“The supplement needed to be palatable, easy to deliver during the wet season and cost-effective."

Eventually, the McArthurs settled on a winning combination they’ve been using for more than three years now.

“We mix hydrous di-calcium phosphate (DCP) with copra meal, which acts as an attractant to get the cattle to eat it,” Rob said. 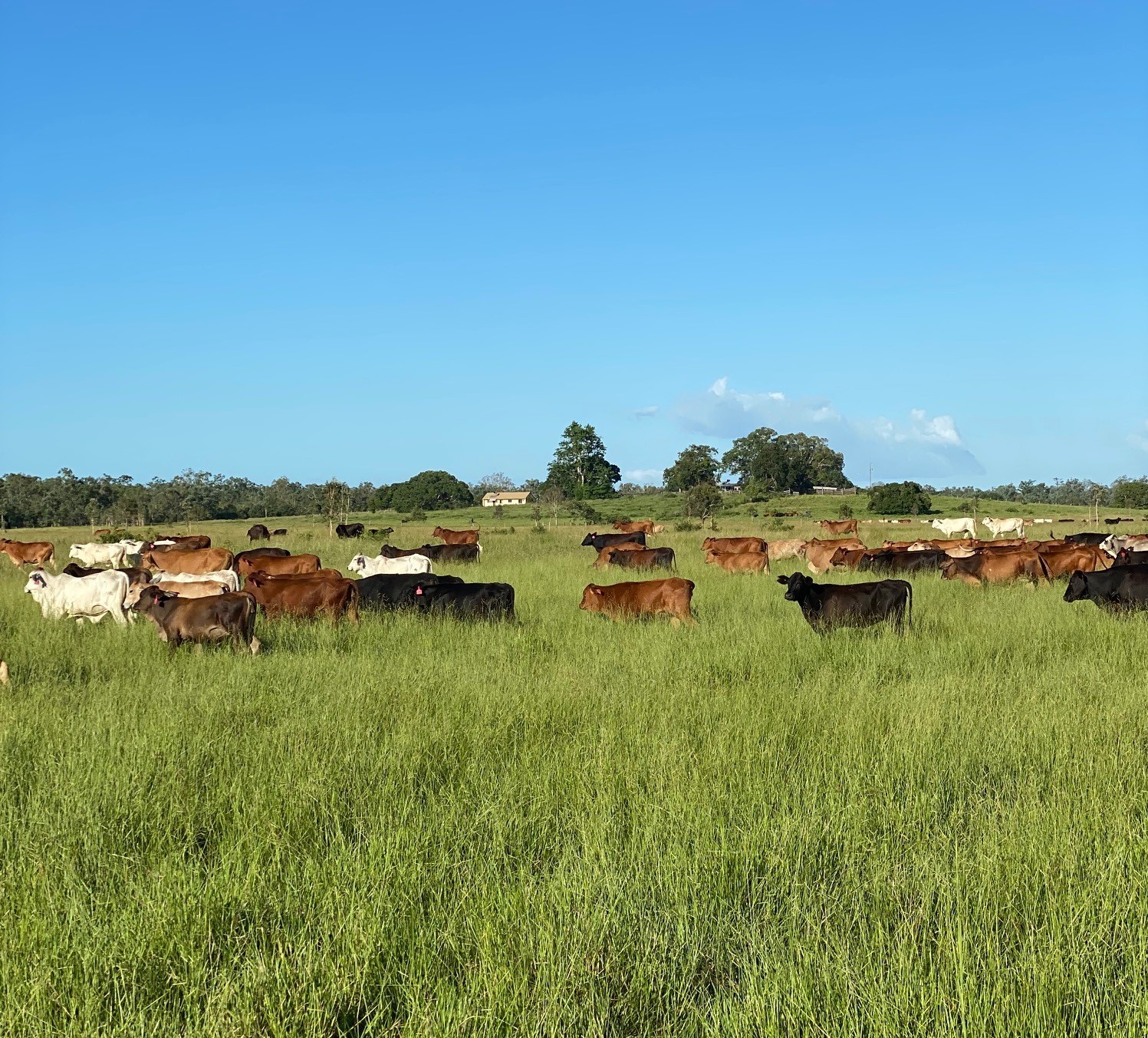 Growing season results
As a result of implementing a P supplementation program, Rob and Ainsley have:

“As soon as we got the P intake correct we saw the results within the growing season,” Rob said.

“P supplementation has also helped with the performance of our agistment cattle – it helps them adapt to the nutrition and improve overall animal performance on our coastal country.”

According to Rob and Ainsley, measuring everything is key to seeing results.

“We know how much the copra meal and DCP is per tonne, we know how many kilograms are delivered to each paddock and how many grams per head the cattle are eating,” Ainsley said.