We are Australian farmers 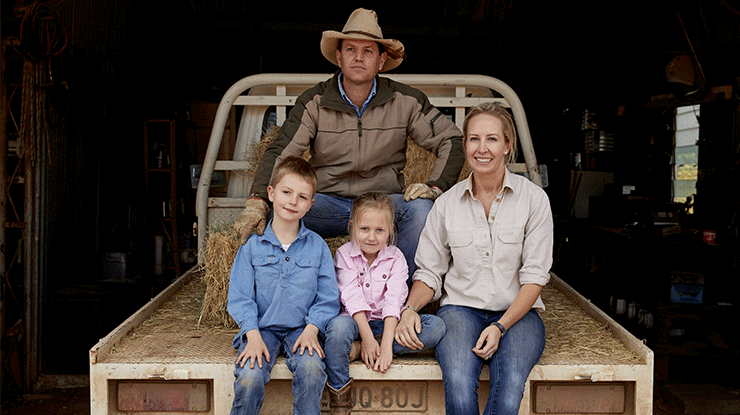 This week the National Farmers’ Federation (NFF) launched a campaign to start a conversation between producers and the community to better connect all Australians with agriculture and the people behind it.

The We Are Australian Farmers initiative, for which MLA provided start-up funding, was launched in response to new research which reveals more than two thirds of urban dwellers have no connection to farming, agriculture or rural Australia.

To restore the connection, a We Are Australian Farmers video was created to celebrate the shared values of all Australians and challenge some of the dated perceptions of farming.

It is the first step between the NFF and MLA in a long-term commitment to narrow the divide between producers and the community.

The initiative will span multiple media channels, including print and digital, with red meat producers appearing alongside producers from all agricultural sectors to tell the story of how and why they feed and clothe the world.

MLA will connect its extensive community engagement work to the initiative, including the Australian Good Meat program and website, which answers many common questions about the way red meat is produced and is an easily accessible resource for curious consumers.

The campaign will also link in with MLA’s school and producer advocate programs to make red meat’s good story known.