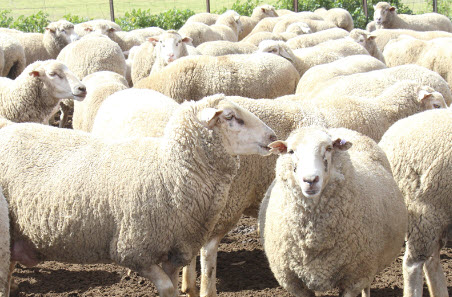 The National Livestock Genetics Consortium (NLGC) was established in October 2016 with the aim of delivering $400 million in industry improvements by 2022, by doubling the rate of annual genetic gain in the commercial livestock industry value chain.

The NLGC taskforce acts in an advisory capacity and provides a formal industry consultation platform for the investment in livestock genetics. Recommendations from the Taskforce are considered by the MLA Board and Peak Industry Councils in making decisions on major investments into genetics and genomics research, development and adoption (RD&A).

This approach ensures research is coordinated and costs and timelines are reduced, to improve the delivery of world-leading genetic improvement.

Here are five ways the NLGC is unifying the delivery of genetic RD&A across the livestock industry.

2021–22 MLA NLGC project call, including the terms of reference.

For more information on NLGC Taskforce positions including the terms of reference and the expressions of interest visit: Current tenders