Six groups of beef breeding producers across northern Australia have been formed to engage in a pilot adoption program. These groups will critically assess their current businesses using a standardised data collection and analysis system. 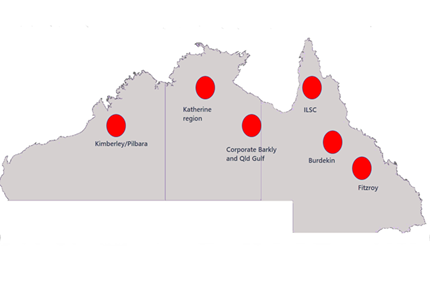