Careful management can help minimise the impacts on productivity when a flood event occurs. Knowing the signs of pasture damage, parasites and disease that occur during and after flood events can make recovery faster and more effective.

After a flood, livestock can be particularly susceptible to certain types of parasites and diseases. Populations of biting or nuisance insects may also increase.

To ensure animal health and welfare after a flood:

The effect of flooding is dependent on the flow and temperature of water, soil type, depth and duration of flooding, the health and type of plant species and the amount of silt or debris deposited. These factors will determine if pastures successfully recover, or if pastures will need to be resown. 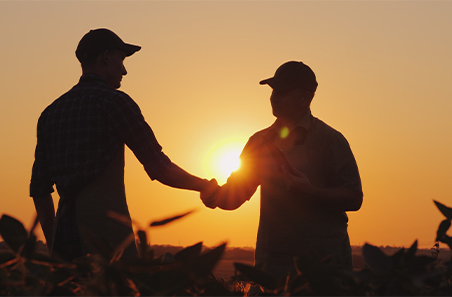 State and Territory contacts and hotlines 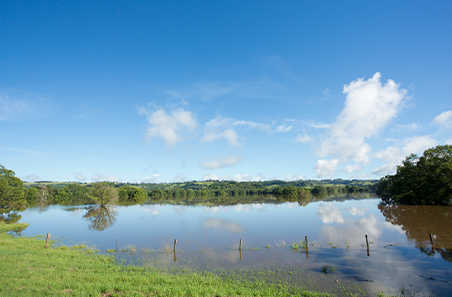 Contacts, resources and information to help you get into a better headspace.