Beef producers from throughout South Australia have taken out the top awards at the 2019 Meat Standards Australia (MSA) Excellence in Eating Quality Awards for the State, presented at Naracoorte last night. 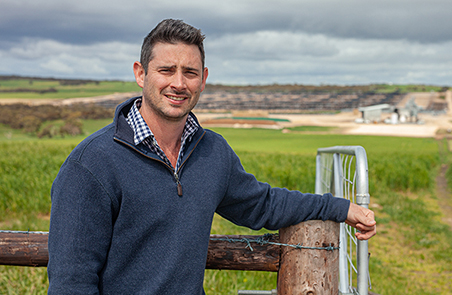 Thomas Foods International’s Iranda Feedlot at Tintinara was awarded Most Outstanding MSA Feedlot in South Australia. During 2017-19, 35% of all cattle consigned to MSA from South Australia were classified as grainfed.

Cattle from feedlots accredited under the National Feedlot Accreditation Scheme (NFAS) and that were eligible for Australian Grainfed Standards were included in this award category. (Click here for more details about Iranda Feedlot) 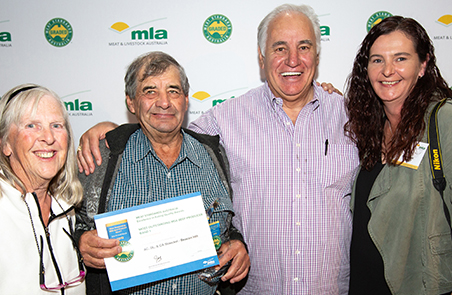 Kuruman Pastoral Pty Ltd, Balaklava, won the MSA Progress Award for showing the greatest improvement in their MSA results since the last Awards series in 2017. (Click here for more details about Kuruman Pastoral)

MSA Program Manager Sarah Strachan said producers were to be congratulated for their commitment to producing beef that consistently achieves exceptional compliance rates to MSA’s strict specifications and delivers a superior eating experience to consumers, particularly in the face of ongoing challenging seasonal conditions.

“This year’s winners won their awards from a field comprising 900 registered producers in South Australia who consigned cattle during 2017-19. 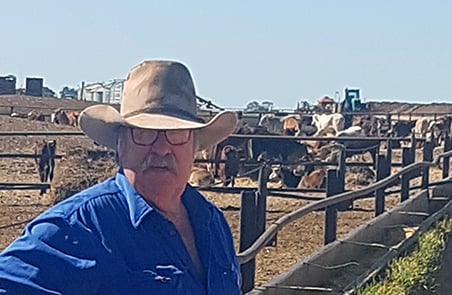